Air Pollution and Health in Cities

Cities are not only at the front line for air pollution impacts, but also for progress and interventions.

Air Quality and Health in Cities 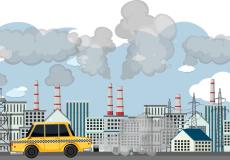 Most cities have polluted air, but the type of pollution varies from place to place. 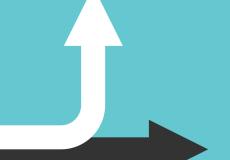 Local policies have improved air quality in some cities, while pollution has worsened in others. 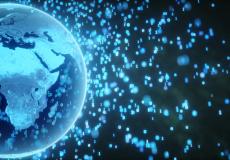 Some of the most polluted cities lack air quality monitoring stations and health data.

Most cities have polluted air, but the type of pollution varies from place to place.

It’s a simple fact: Most urban residents around the world are breathing unhealthy levels of pollution. While there are many forms of air pollution, two main pollutants are particularly important in urban environments: ambient (outdoor) fine particle air pollution (PM2.5) and nitrogen dioxide (NO2).

Ambient PM2.5 comes from vehicle emissions, coal-burning power plants, industrial emissions, and other sources. Because of their size – 2.5 micrograms or smaller – these tiny particles can easily get into the lungs, and in some cases, the bloodstream and impact our health in various ways. Nitrogen dioxide comes from many of these same sources, with vehicle traffic being a main source of NO2 in urban areas.

Research suggests NO2 exposure is not only linked to aggravation of asthma symptoms but is also linked to the development of asthma in children.

Comparing levels of these pollutants in cities around the world reveals strikingly different geographic patterns. PM2.5 pollution tends to be highest in low- and middle-income countries, whereas NO2 levels are high across countries of all income levels. 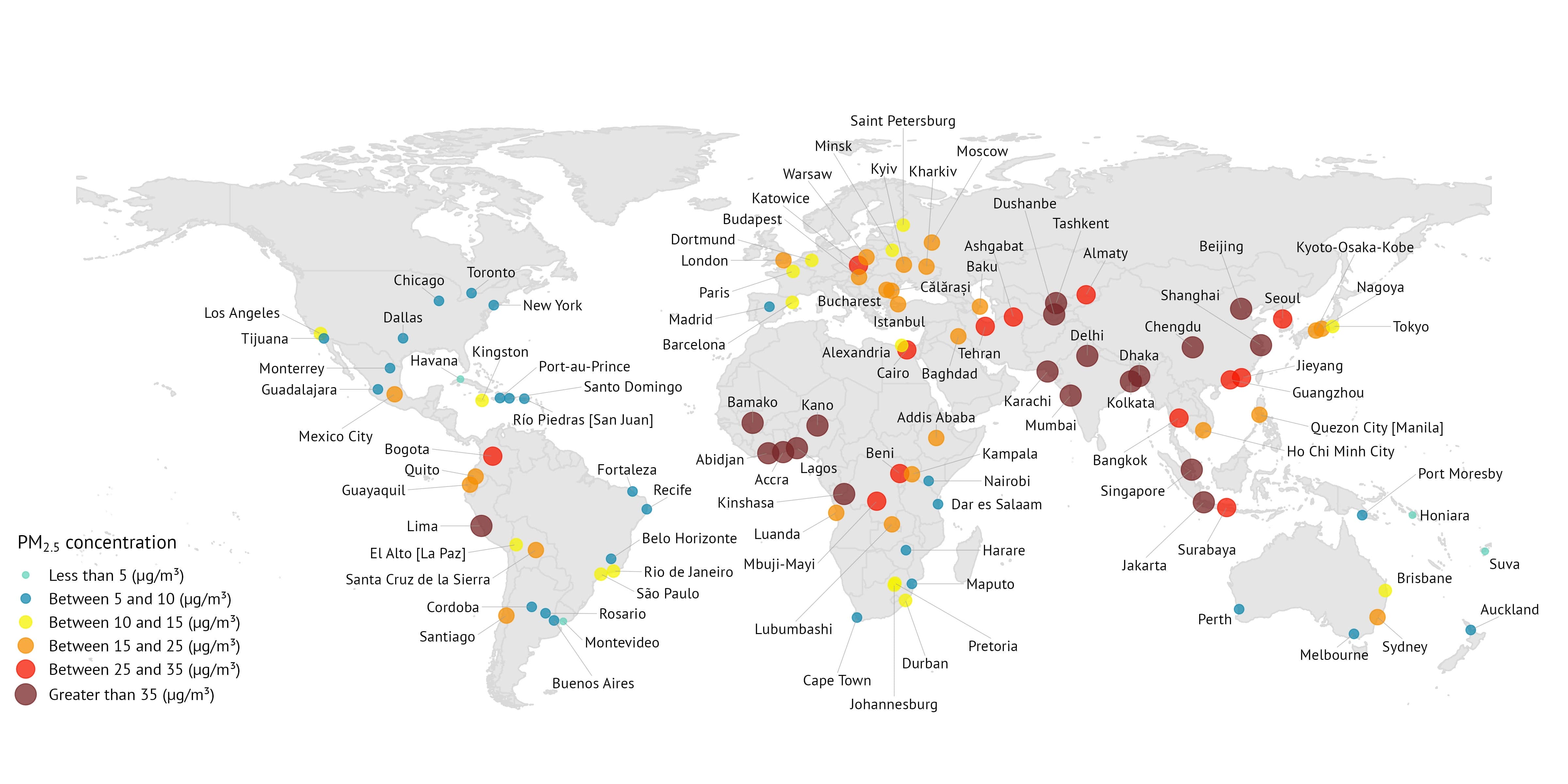 Population-weighted annual average pollutant concentrations in the five most populous cities in each region in 2019. 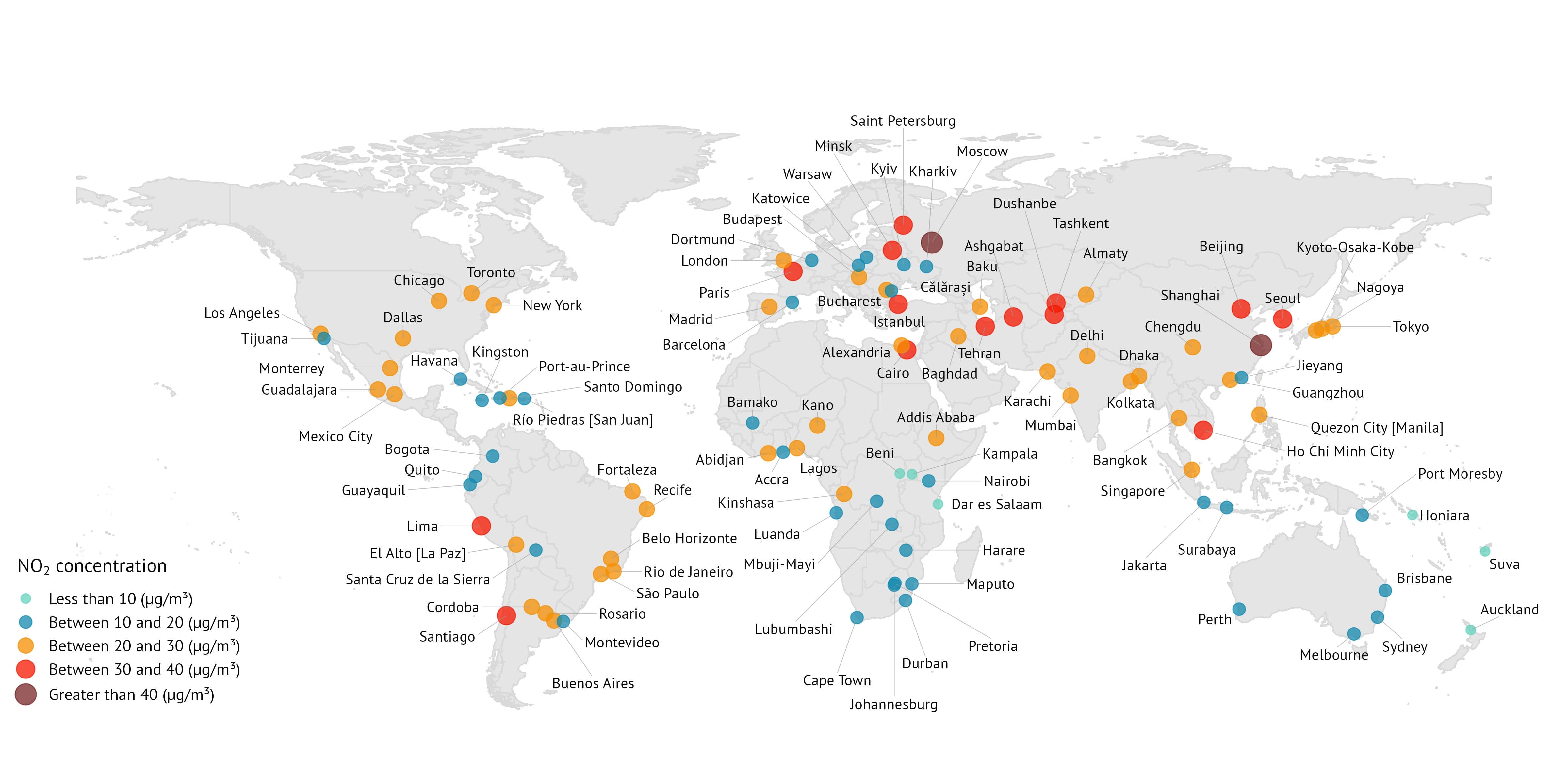 Population-weighted annual average pollutant concentrations in the five most populous cities in each region in 2019.

Almost all people living in large cities are breathing high levels of NO2.

Local policies have improved air quality in some cities, while pollution has worsened in others.

Overall, many cities have seen persistently high — and even rising — levels of air pollution over the past decade. PM2.5 exposures remained stagnant in many cities from 2010 to 2019. In 2019, 41% of the cities still experience PM2.5 levels that exceed even the least-stringent WHO PM2.5 interim target of 35 µg/m3, compared to 43% in 2010.

NO2 exposures have been falling in many cities, particularly in high-income regions and in East Asia. Globally, NO2 exposures are heading in an encouraging direction as 211 more cities met the WHO guideline of 10 µg/m3 in 2019 compared to 2010. However, NO2 pollution is worsening in some other regions. 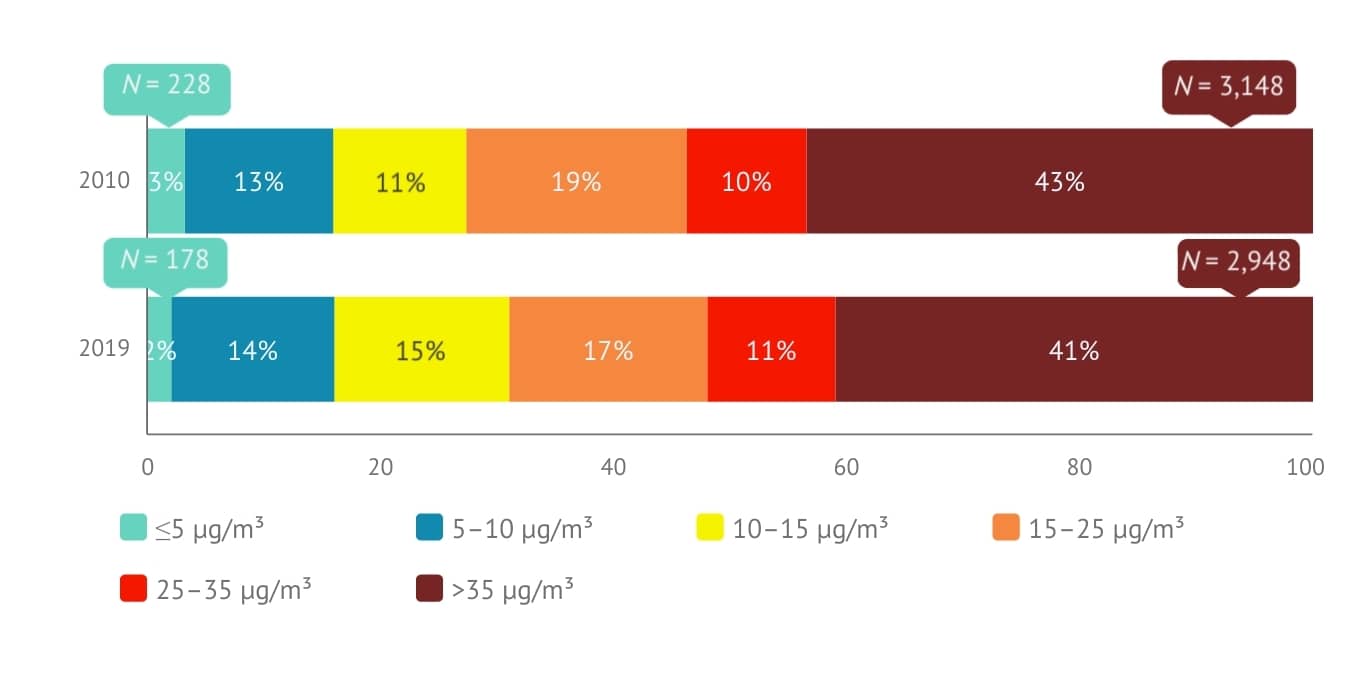 Percentage of cities by population-weighted annual average pollutant concentration in 2010 and 2019. 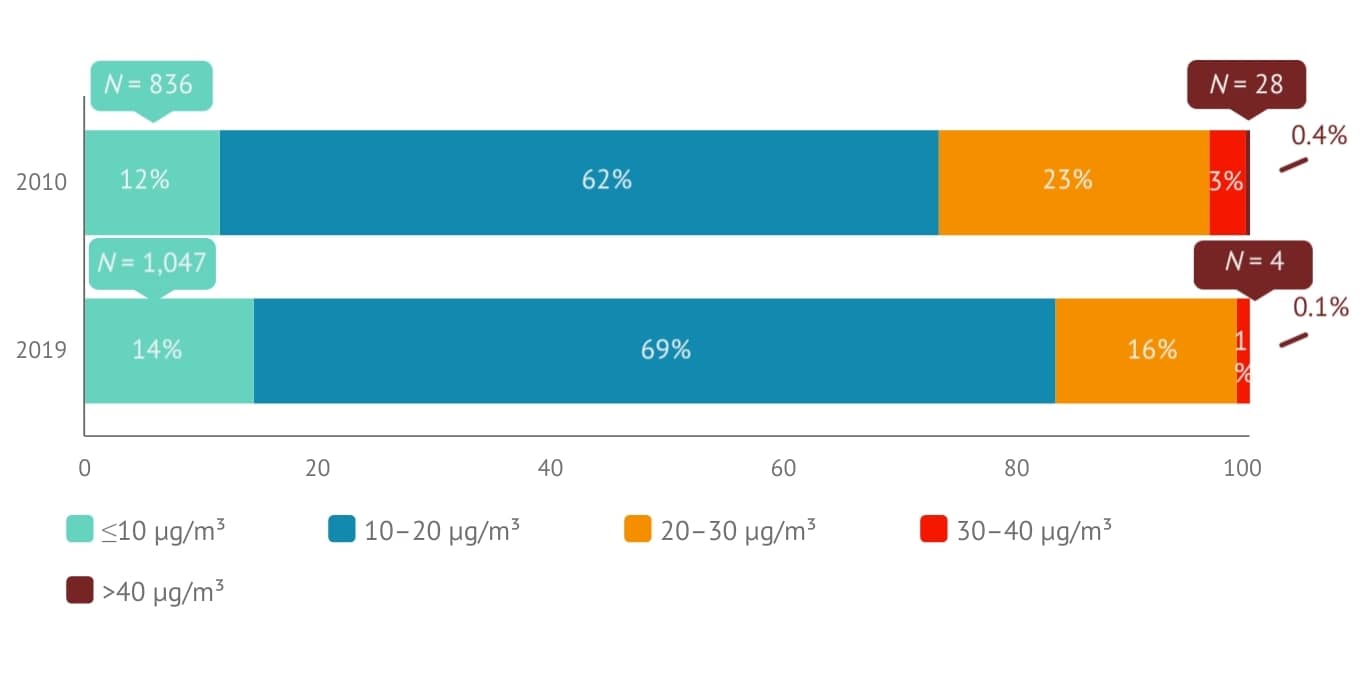 Percentage of cities by population-weighted annual average pollutant concentration in 2010 and 2019.

However, interventions targeting pollution at the local scale have successfully improved air quality in some cities. For example,