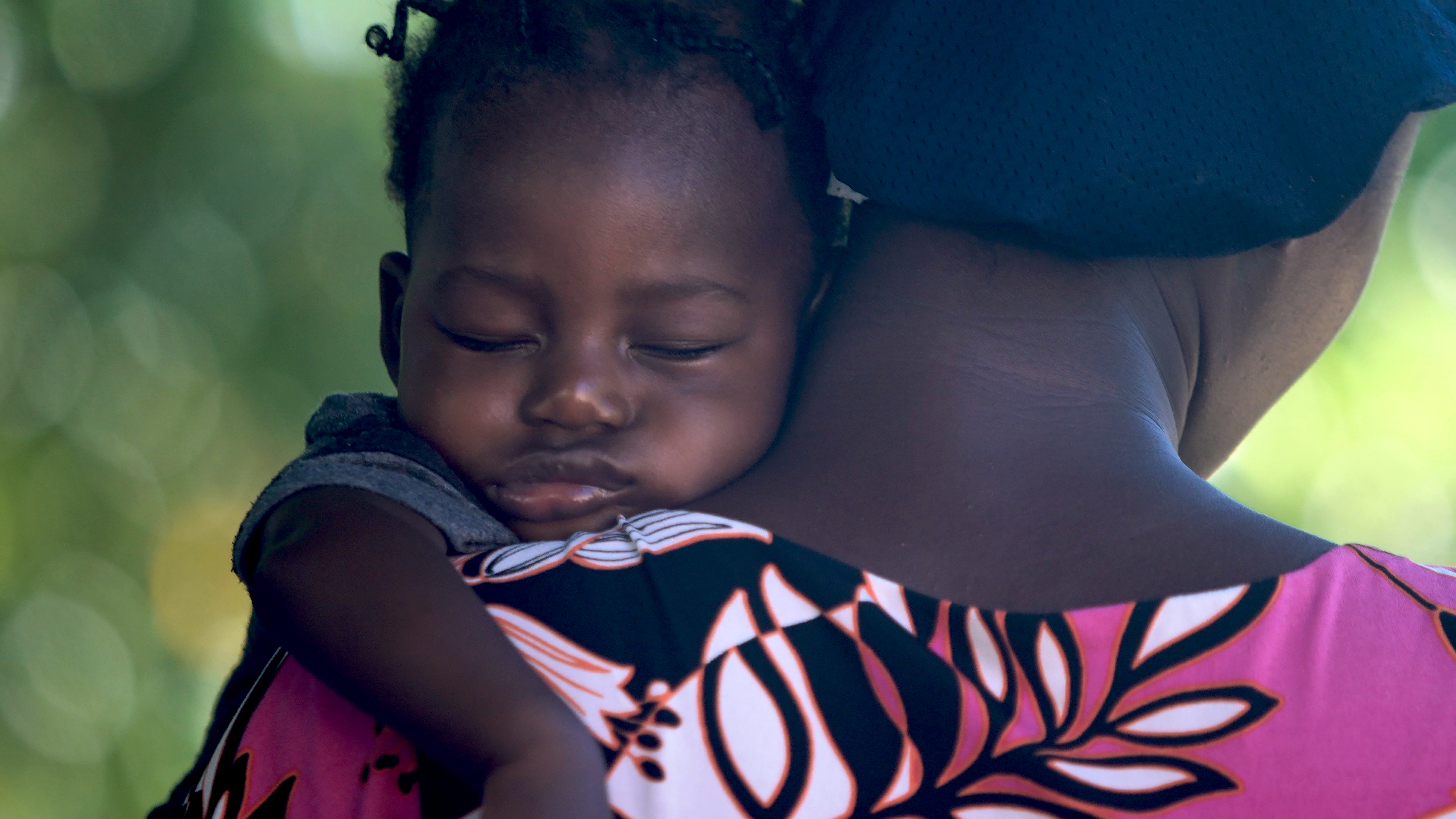 Nearly all the African continent faces severe health impacts caused by air pollution, with several countries experiencing some of the highest levels of air pollution in the world, according to a new HEI report. The report, The State of Air Quality and Health Impacts in Africa, provides a comprehensive analysis of major air pollution sources and related health impacts in the continent that is home to more than 1.2 billion people.

According to the report, air pollution is the second leading risk factor for death across Africa, which is home to five of the top ten most heavily polluted countries worldwide in terms of ambient fine particulate matter (PM2.5). In 2019, air pollution contributed to an estimated 1.1 million deaths in Africa, with 63% linked to exposure to household air pollution (HAP).

Newborns and children under five years old are at a particularly high risk for severe health impacts from HAP. About 236,000 newborns die within the first month of life from air pollution exposure, with 80% of those coming from HAP. In 2019, 14% of all deaths in children under five across Africa were linked to air pollution. The impacts on newborns and infants also have long-term consequences for overall health, including issues with lung development and increased susceptibility to communicable diseases such as lower respiratory infections in young children.

This report draws together data from the Global Burden of Disease project and from a recent global assessment of air pollution sources to discuss air pollution trends, sources, and associated disease burdens across this important region, with a particular focus on Egypt, Ghana, Democratic Republic of Congo, Kenya, and South Africa.

The report was produced by the State of Global Air initiative, a collaboration between the Health Effects Institute and the Institute for Health Metrics and Evaluation’s Global Burden of Disease project.